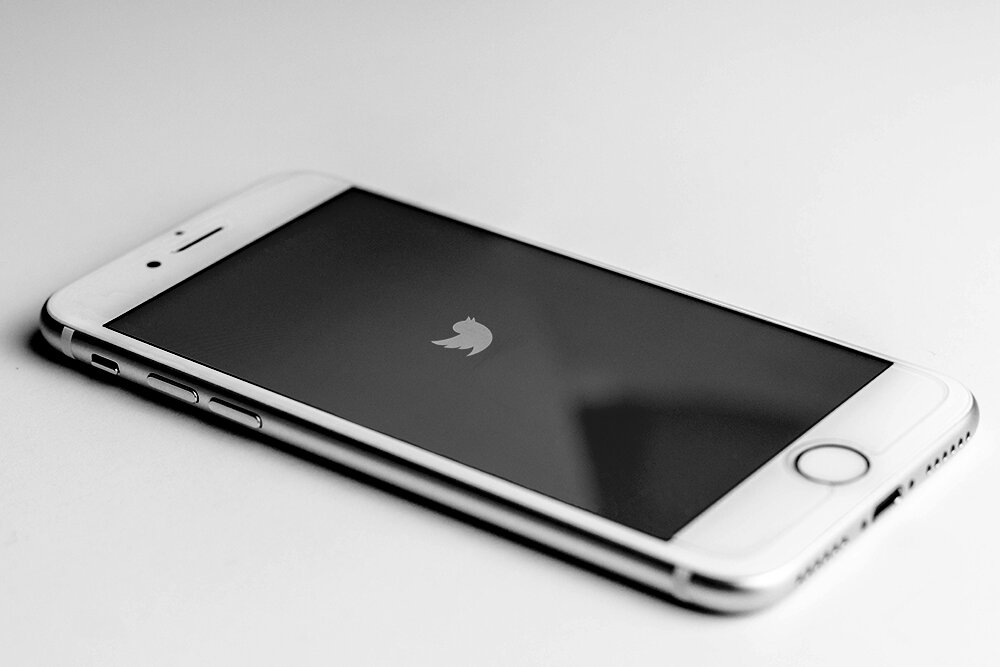 Is Twitter Worth It for Brands? We Say No

With 330 million monthly users worldwide, Twitter has consistently remained in the top five social platforms, but is it worth the investment of time?

In the era of social distancing, there’s one place you don’t have to worry about staying 6’ apart. In 2020, more individuals and brands have turned to social media to stay connected, build relationships and keep up with business as (extremely un)usual. With 330 million monthly users worldwide, Twitter has consistently remained in the top five social platforms, But is it worth the investment of time and resources to include Twitter in your social media strategy to build and promote your brand? First Page is here to help you decide. In this post, we'll look at the reasons you might keep your social distance from Twitter… for the sake of your brand.

Should Your Brand Give Twitter the Bird? Just Say, “No,” If…

Your Time and Resources Are High Value

Twitter has built its reputation on being a rapid-fire blast of micro-content that can be easily and quickly consumed, but it isn’t a match for every brand, especially those who can’t spare more employees or more hours to establish a place in the Twitterverse, which is VERY time-consuming to do right. Active and engaged brands utilize social experts who post dozens – sometimes hundreds – of Tweets per day. And then spend even more time on top of that to read other people's Tweets, reTweet, comment, engage and have a constant conversation on Twitter. This time is a demand many brands can’t meet, especially when their people power could be better used elsewhere on a channel that drives more traffic and revenue.

Your Voice Can’t be Contained to 280 Characters

Even after doubling the original 140-character-per-Tweet limit, many brands continued to find Twitter’s rules restrictive – especially for those who feel their brand narrative doesn’t fit inside a predefined box. While Twitter threads allow users to expand on their original Tweet, they’re easy to miss and increase the risk of your Tweet’s core intent being lost.

You Want to Stand Out From the Crowd

Twitter moves at lightning speed, and it’s full of noise. Unless you have a rock-solid strategy and a team of social whizzes standing by, it can feel that you’re merely shouting into the void. Twitter statistics show the platform is inundated with half a billion tweets every day, so unless you’ve got a generous budget to put behind your Twitter activity, you might find it an exercise in futility. Twitter demands volume, frequency and consistency, and if it isn’t your marketing team’s top priority, the juice may be worth a lot less than the squeeze.

You Have Other Social Obligations

If your digital dance card is already pretty full, consider sitting this one out with Twitter. Depending on your brand, your audience and your KPIs, you might find that other social platforms offer you greater ROI, from both a paid and organic perspective. A word of caution: there are numerous social platforms pitching themselves as “alternatives” to Twitter, but beware: these are primarily open-source, ad-free, niche platforms designed mainly for individuals looking for a safe haven. Your business would likely have a tough time gaining traction in this kind of space, and would reach a far smaller audience. Your best bet is to look at the biggest players in the social game, and determine where you can leverage your resources to have the biggest impact.

You Want to Fix Your Mistakes

We aren’t saying that Twitter is the Big Bad here, but they have made some missteps that can leave a bad taste in the mouths of individual users and brands. One of those is the platform’s refusal to add editing functionality to tweets. They maintain this is for transparency and accountability, but it can be detrimental to users, especially brands, who simply want to correct an error without losing their engagement. It can also be incredibly damaging to brands who aren't totally Twitter-savvy, as in the case of DiGiorno Pizza, who wanted to take advantage of trending hashtag #WhyIStayed. The problem? The hashtag was used to start a discussion about domestic abuse, and their message was perceived as encouraging people to stay with abusive partners, "because they have pizza." Remember, digital "receipts" don't disappear, and a simple misunderstanding could go on to haunt your brand for years to come. Twitter, by the way, stands firm on its policy, instead implementing a feature in February 2020 that allows users to add a tweet onto an existing tweet for clarification and expansion… but reiterating they would not be permitting edits.

You Want to Keep Politics Out of It

Social media in general is a forum for political discussion and debate, which is great, but on some platforms *cough*Twitter*cough* it can devolve into a cyber-screaming match full of division and vitriol. While the Powers That Be at Twitter have stepped up in recent months to help manage the political melee, it remains the primary stomping ground of the politically extreme. In fact, research shows that the top 10% of Twitter’s most prolific users, by tweet volume, post mainly about politics. Though it’s possible to remain politically neutral on Twitter, the risk of getting drawn in, even unwittingly, can be too great for some brands to accept.

You Know Where to Find Your Audience

The majority of Twitter users are American, but that still amounts to just 20% of all monthly users. The remaining 80%, a vast majority in and of itself, is made up of users from numerous other countries around the world. And while diversity and inclusion is to be commended, it may mean that, if you’re a U.S.-based brand doing business primarily with American consumers, you’re casting your Twitter net too wide. Also consider the demographic makeup of Twitter users. The majority –63% –of users are in the 35-65 age range, primarily (66%) male, and politically more extreme. As far as industries represented on Twitter, nearly all of the top 10 fall into the entertainment and news categories. If your targeted audience falls outside of these statistics and interests, you might want to seek them out elsewhere.

We don’t want it to feel like we’re ganging up on Twitter unfairly here. All social media platforms are susceptible to common problems like trolling, spamming, scams and the perpetuation of fake news, but when you have your choice from all the top players, it pays to do your research and find out which one best meets your brand’s needs. Luckily, at First Page, we’re here to help you do just that! We offer a robust portfolio of social media marketing services, plus our FREE Social Media Marketing Matrix will help you discover which social media management platforms are the best fit for you, and how to manage a social marketing strategy that will take your brand further.

After beginning her career in broadcast media, Wendi spent the next decade writing for clients in a variety of industries, including healthcare, business and tech. She’s been writing since she was 8 years old, and more than 30 years later, doesn’t foresee slowing down anytime soon. Her passion is using words to bring brands to life, and telling their stories in unique and engaging ways. She shares a life of wonder, curiosity and exploration with her husband, two children and pet lizard. 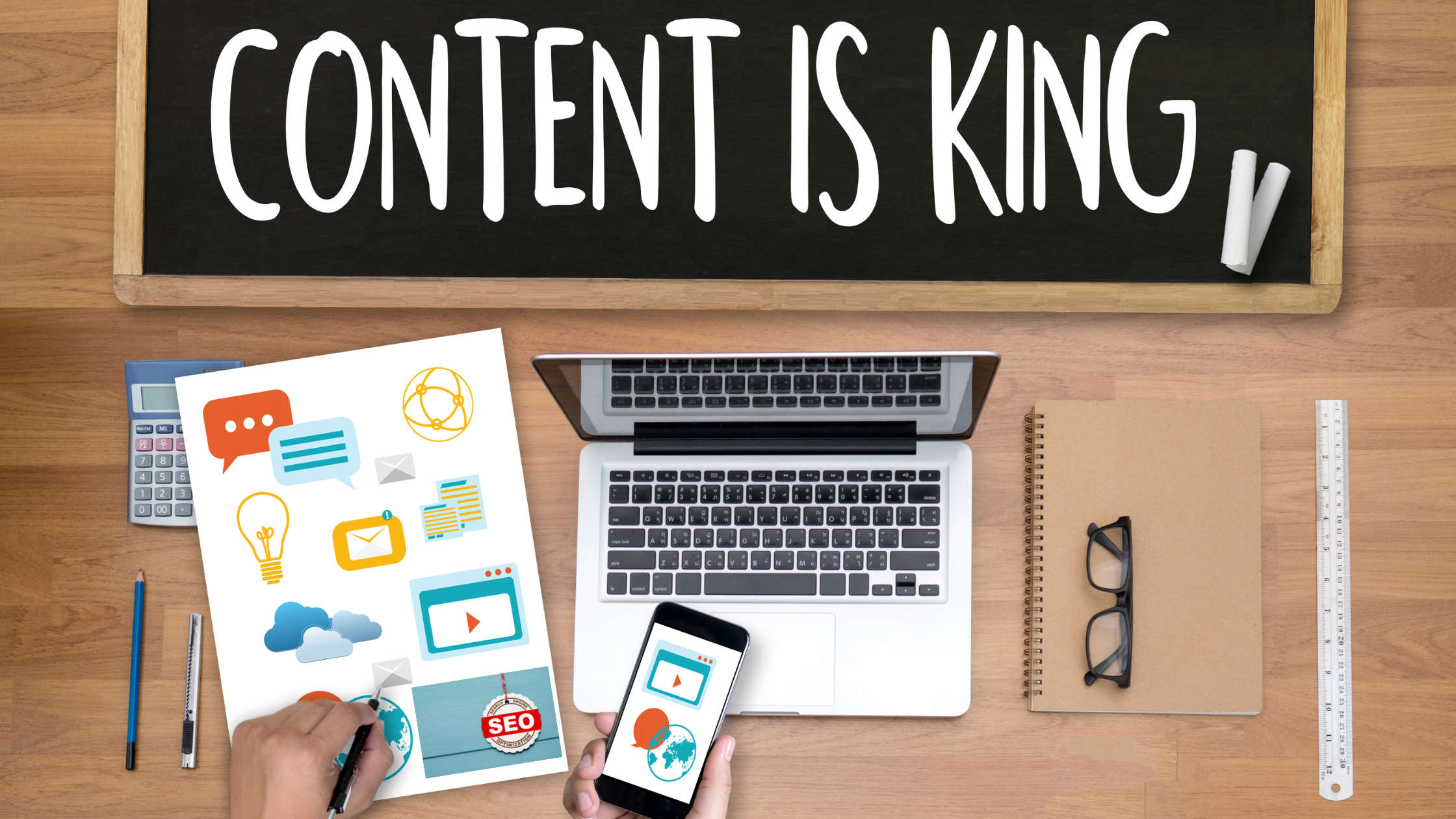 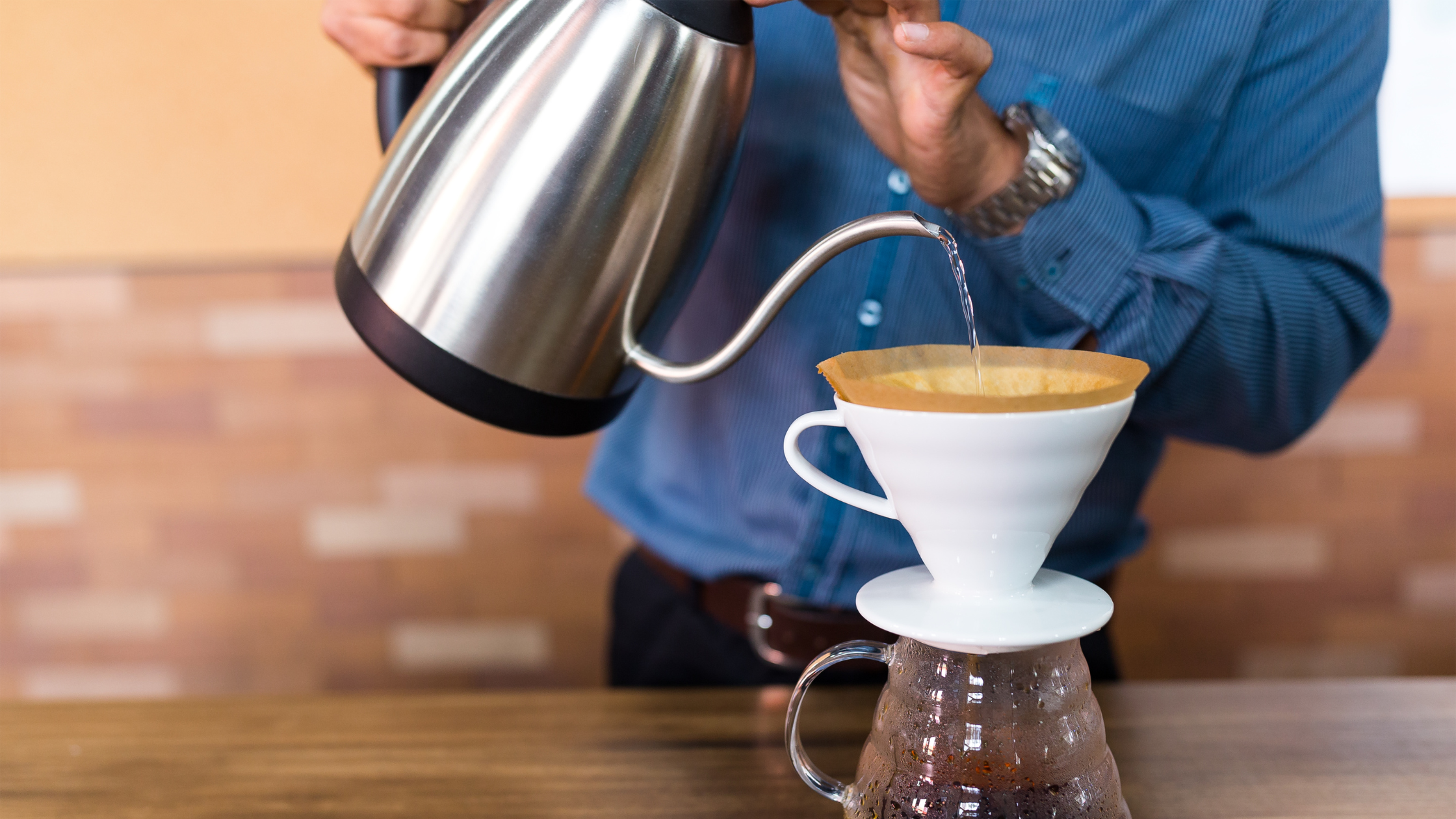 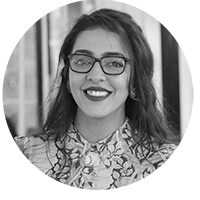 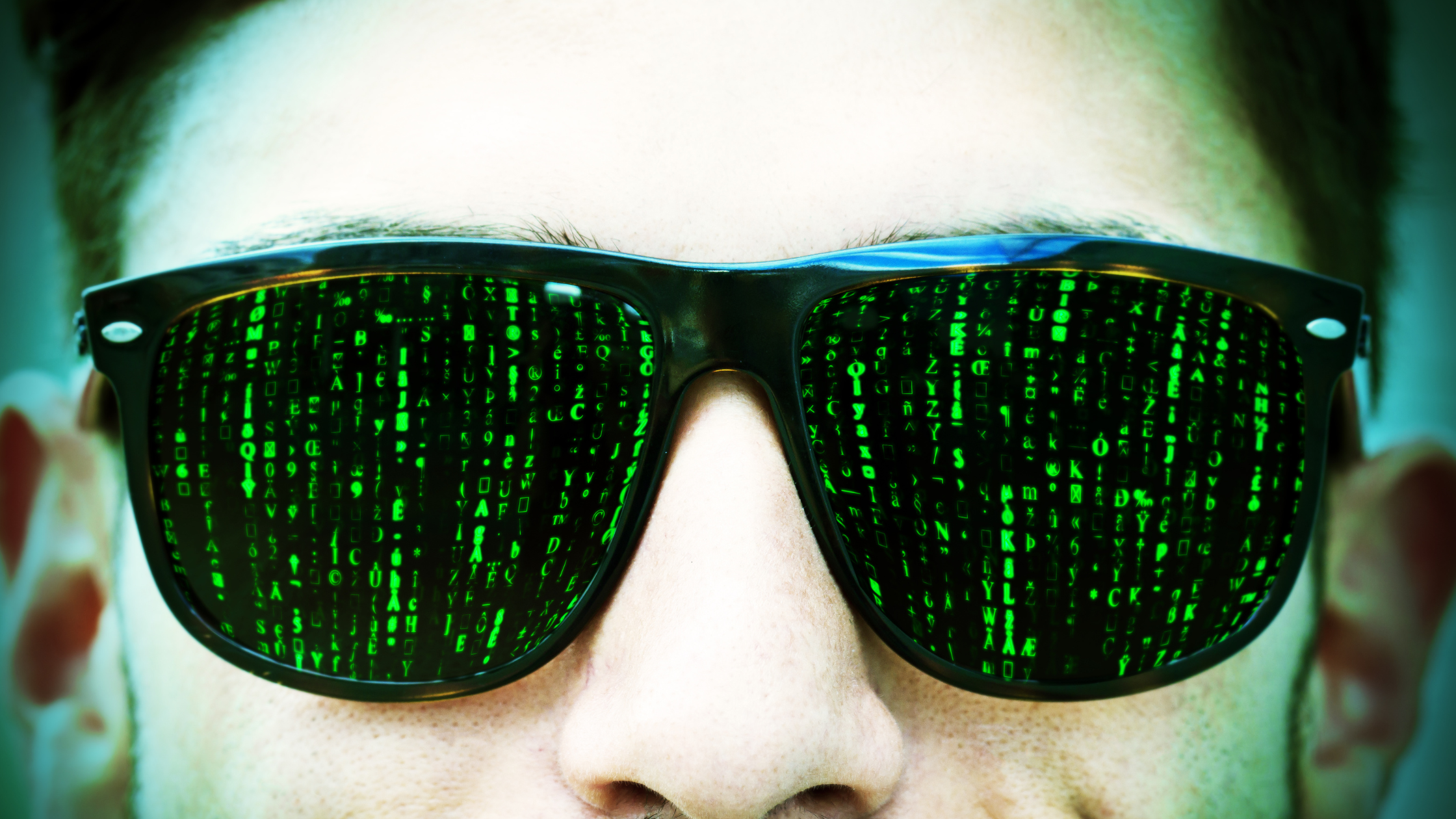