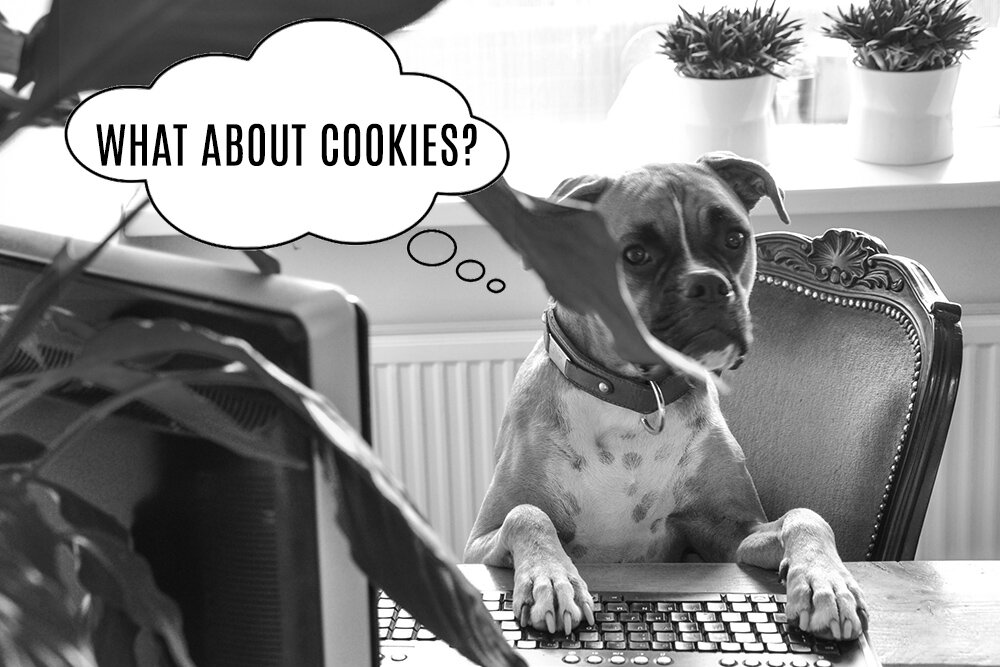 Last year, Google announced its decision to focus more on users’ privacy by increasing blocking of both passive and active fingerprinting, a process in which a user’s identity is determined across sites using identifying traits such as browser and font preferences.

Google also revealed plans to start requiring developers to differentiate cookies – including third-party cookies – among those that save website preferences and logins, and those that follow a user across multiple sites. The latter is most often used to provide targeted and relevant ads, but more maliciously can be a weak spot for data disclosure attacks.

But the internet behemoth is starting 2020 off with a bang. Google has announced that over the next two years, it will completely phase out third-party cookies, developing a new set of privacy open standards. Other browsers have attempted to similarly protect users’ privacy, but without a carefully implemented standardized set of guidelines, undesirable outcomes such as increased fingerprinting and falling funding for publishers have been popping up.

Justin Schuh, director of Chrome engineering at Google, confirms, “Once these approaches have addressed the needs of users, publishers and advertisers, and we have developed the tools to mitigate workarounds, we plan to phase out support for third-party cookies in Chrome.”

Just like the rest of us, Google wants to hang onto that ad money and client base, but the third-party cookies that allow a tailored ad experience are being used way past their intended scope, and Google’s decided it’s time to draw the line. Its new goal is to increase privacy while keeping the wheels of ad-funded content spinning, and that means new ways to decide who needs to see which ads. People don’t want data giants to be able to track their salary or medical data, and that means third-party cookies are out.

Enter Google’s Privacy Sandbox, which it started developing in 2019. With Privacy Sandbox, Google says it can allow your device to collect a profile on you and then share it to the larger cloud, but only after the profile has been anonymized. It won’t be revealed that User A1 enjoys sweater vests and Beyoncé, to use Google’s own example, until Users A2 through Z1,000 share the same profile.

Data to target ads with is important, but as anyone with experience in analytics consulting can tell you, it’s all pointless without being able to track your conversion rate, seeing how often your ads lead to a purchase or contact. Luckily, that’s one of the first things Google plans to address before phasing out third-party cookies, even before personalization.

Once that happens, where will it leave everyone who depends on the current advertising ecosystem? Advertisers, content creators and publishers, and people who look to ads to guide them to products they want and content to entertain or inform them. Thus far, Google has been light on the specifics of how it plans to protect this interdependent web, but there are some things we can safely predict.

How to Communicate with Consumers Going Forward

Even if we assume Google is successful in re-personalizing ads, there’ll be an increase of interest in other ways to find and communicate with consumers. Analytics consulting will be vital, making sure that new and adapted advertising strategies are hitting for the consumer and producing real results for the advertiser.

But this will be a huge opportunity for inbound marketing. Even before the loss of third-party cookies, the most desirable client is one who already wants what you’re selling, whether it’s services or products. Inbound marketing doesn’t depend on tracking people across sites or predicting what they’ll want based on past search habits.

By creating the kind of content people are looking for, whether that’s a presence on social media, blog posts, videos, or using SEO to make sure you show up in their Google searches, inbound marketing neatly side-steps any concern about side effects from the increasing consumer demand for privacy by never intruding upon it. Simply offer solutions to the problems people have and products to fill their needs.

We’ll be seeing more and more tech changes as the web moves away from third-party cookies and toward more sophisticated methods of personalizing advertising. Inbound marketing, with its pre-personalized content and high conversion rate (compared to the cast-a-line-and-see-who-bites attitude of outbound marketing), will be taking a big step forward.

Inbound marketing is a fast-paced, high-stakes game that brands are forced to engage in if they want to compete in the digital age. While many are tempted to tackle this on their own, there are plenty of reasons why reaching out to an agency and getting their help may make sense for you.

The many benefits an agency provide means a better ROI on your money invested in SEO services. Get a free SEO/content analysis from First Page Strategy and our audit will tell you what to change and why. With our help, you’ll be better able to keep up with your competition and bring new visitors to your site, all at a fraction of the cost for an in-house marketing team. SEARCH BY TOPIC
NEVER MISS A POST
Sign up and receive the latest marketing advice via email
ALSO ON FIRST PAGE
21 Apr, 2020

The Experts Guide to SEO and Climbing...