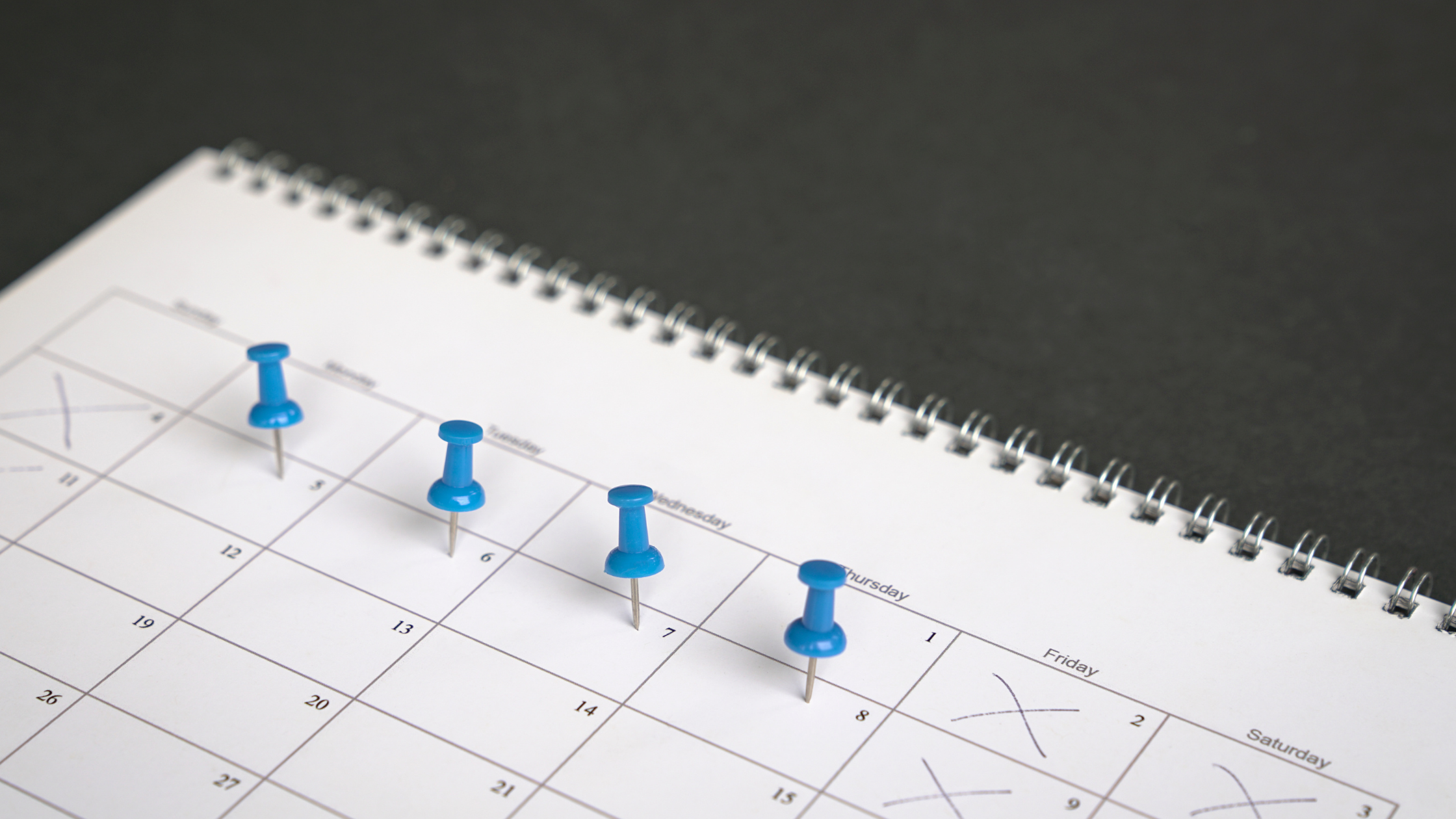 No more Mon-Fri 40 hour weeks? Can it be? Let's find out how a 4 day, 32 hour week can benefit your remote team, and how you can get started implementing it.

Today's younger generations won't hesitate to let everyone know when something has gone out of fashion. Side parts and skinny jeans? Bye-bye. Single-use plastics? So done. But the latest trend on the chopping block isn't a trend at all — it's an institution. So, are we finally going to send the five-day workweek packing?

It's already happening at companies and workplaces around the world. Forward-thinking brands are pulling back on work hours, cutting down on unnecessary meetings, and leaning into developing technology...all while paying their employees the same salary for less of their time. And the results?

Happier, healthier employees — what's not to love? Of course, there are a lot of variables that determine if these four-day workweek experiments succeed. Many are still going strong, while others have reverted back to the standard 9-5 Monday through Friday schedule. So, what's next? We stand behind the four-day, 32-hour workweek.

Technology has always been just ahead of the evolution of our workforce. The Industrial Revolution drastically slashed the hours most workers were putting in during a standard week (100 hours!). In the 1930s, advances in manufacturing led Henry Ford to become one of the earliest enforcers of the 40-hour week. But since then, not much has changed. Except technology, of course. The rise of AI and automation caused a bit of a panic, as many workers feared the robots were coming for their jobs. This led to a more protective view of the five-day week.

Now though, we know that technology can do what it's designed to do — assist humans in completing their work effectively and efficiently (without any robot uprisings). So the push for a four-day, 32-hour workweek is back at the forefront. This time around, most workers are here for it. And a surprising number of employers are, too.

Let's find out why a four-day workweek could revolutionize our current work environment and how employers can get on board.

Benefits of the Four-Day, 32-Hour Workweek

Sure, there are some downsides to slashing a full day out of the workweek. It may leave less time to build employee culture, make some employees feel rushed to complete their tasks or leave customers hanging. But most of those issues can be dealt with, and often, they don't outweigh the proven benefits of scaling back.

Can workers really be more productive in less time? They absolutely can. The reason we max out our 40 hours a week is usually because, well...we have 40 hours a week to fill. It's called Parkinson's Law, and it states that the work we have expands to fill the amount of time we have to complete it. So even if you feel you're always up against the clock, that feeling wouldn't change much if you had eight fewer hours in your week.

In fact, at Buffer, a social media management platform, the COVID-19 pandemic precipitated a total move to a four-day remote workweek. After a year, leadership surveyed the team and found that around 93 percent felt that they were as productive or even more productive when they had fewer days to accomplish their tasks.

Managers also reported that overall output remained high. While the company has adapted its new policy over the last two years, for the most part, they remain committed to a shorter workweek.

The gender pay gap is real, and while it's improved over the years since women entered the workforce, the last decade has been relatively stagnant.

Studies have shown that women bore the brunt of childcare responsibilities throughout the pandemic, but as many companies return to the office and a standard five-day week, the burden of finding childcare to accommodate a 40-hour week has increased again.

A four-day workweek relieves a small portion of that burden, allowing parents to spend more time with family and possibly reducing some of the expense of care. This could in turn lead to women re-entering the workforce or making a career change to a company that recognizes their value and suits their needs both personally and professionally.

The five-day workweek is simply unsustainable. The consumption of natural resources required to keep the lights on, operate machinery, and house employees is taking a significant toll on the environment. But small changes add up to a big impact, and in the case of a four-day workweek, it could mean a reduction in the carbon footprint of most companies by 30 percent.

Most larger companies are placing more focus on employee health and wellness these days. Healthy workers reduce costs and keep employers operating at max capacity. Removing a day from the workweek might cut back on operating hours, but it can also result in employees that feel more satisfied, less stressed, and less likely to take a sick day. The opposite, however — increased work stress and a too-heavy workload — has a severely detrimental effect on both workers and employers.

A healthier population is simply a stronger one. And a healthy workforce means a stronger bottom line.

Finding and keeping top talent is a challenge, especially in a time dubbed "The Great Resignation." But research shows that employees who work four days a week are more engaged, and more engaged employees are more likely to stick around.

These employees are also more loyal to the company, have better relationships with colleagues, and tell their networks about the great place they work.

How Can I Switch to a Four-Day Workweek? Is it Even Possible?

It is certainly possible, but it isn't always easy. It takes a lot of preparation and planning and will require buy-in at every level of the organization. At First Page, our team is made up of a mix of independent contractors and full-time employees. Most of them work the hours they want and the hours they need to get the work done. It's not a strict four-day, 32-hour week, but it's actually even more flexible. Here are some tips and best practices we've learned along the way.

Take the Pulse of Your People

That includes employees, leaders, HR, and everyone in between. We send out regular surveys to assess how our team members are feeling about their work hours and workload, and ask for their input. You might find some initial resistance, especially among management, but gauging their willingness to adapt will help you put the proper plans in place.

Change is hard, and a change like this is sure to come with a few hiccups. Institute a trial period first to get those ironed out. You might decide to test a four-day workweek for a year or even just a few months. During that time, make sure you're keeping the lines of communication open and collecting every piece of data you can — productivity, output, delivery, etc. You'll need it if you want to make a case for a permanent shift.

It might not be possible to switch to an immediate four-day, 32-hour workweek. So find some alternate options that could work for you. Maybe you want to start with a compressed schedule of four 10-hour days. Or maybe you can move to a flexible schedule in which employees work 40 hours, but at the times/days they choose.

You're probably going to want to know if employees are able to get their work done in less time, and you'll need to fight the temptation to get all up in their business. Fight it hard. Give them autonomy and trust, and it's likely they'll surprise you. The "butts in seats" mentality doesn't work, even at five-day companies, and it's not going to work on a four-day schedule, either.

Is Four Days and 32 Hours the Next Normal?

We can't say for sure, but we wouldn't be surprised. Employees now, more than ever, understand their rights and their value. Give them an inch, and they might just give back a mile. It's true at First Page, where the 40-hour workweek is ancient history. Yet we still have a team that is productive and connected, and, best of all, delivers results to our clients. Want to be a part of it? Check out our job listings and see if you're the right fit for our non-9-5, WFA life! 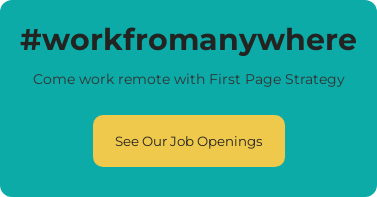 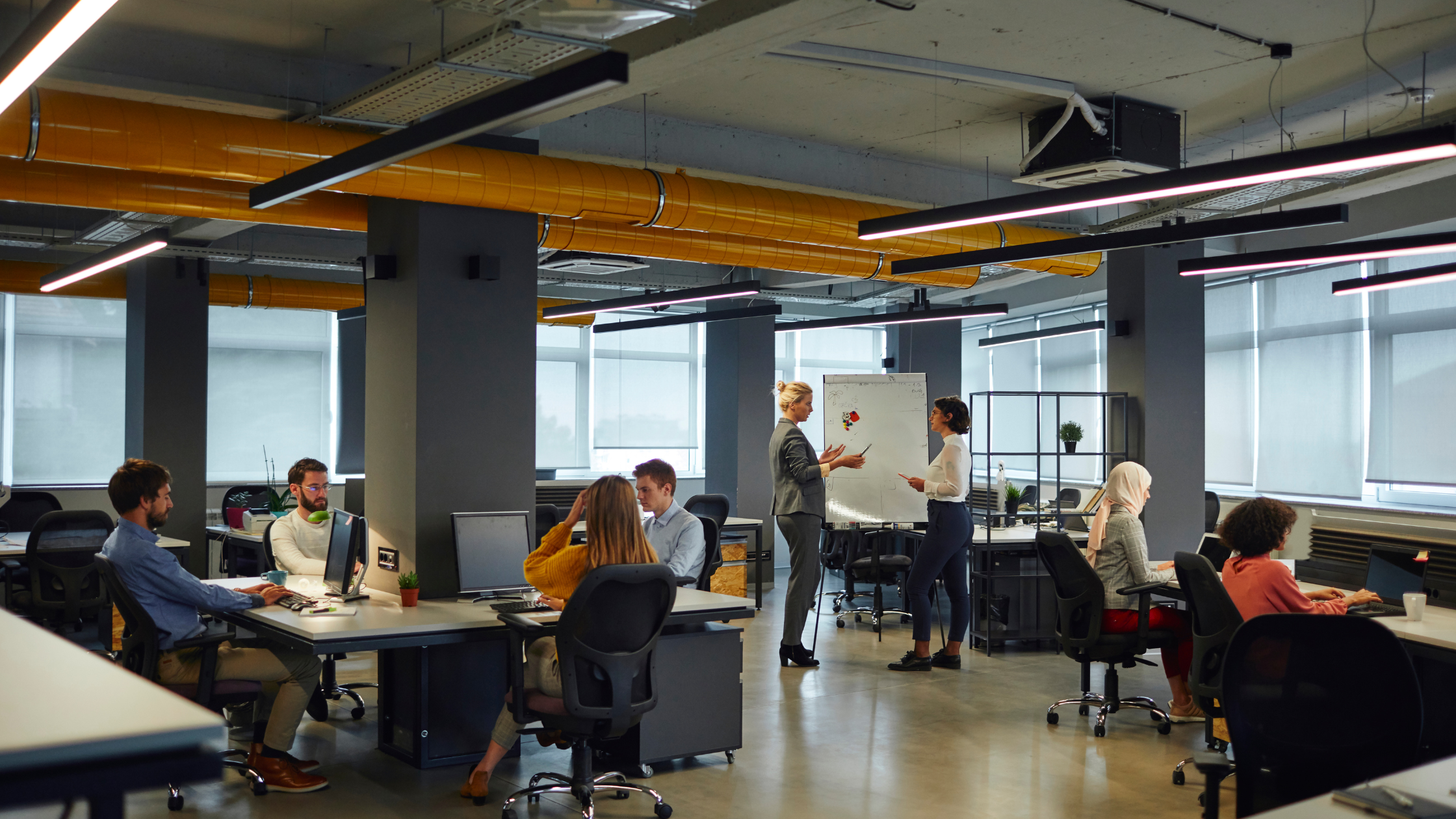 We're no fans of the back-to-office movement, but we do think remote teams can learn from some of the trends and best practices we're seein...

Team Utilization Rate in a Remote Environment: Tips + Insight from the Frontline

Are you getting the most out of your remote team? And are they getting what they need out of you? Find out why team utilization rate is so ... 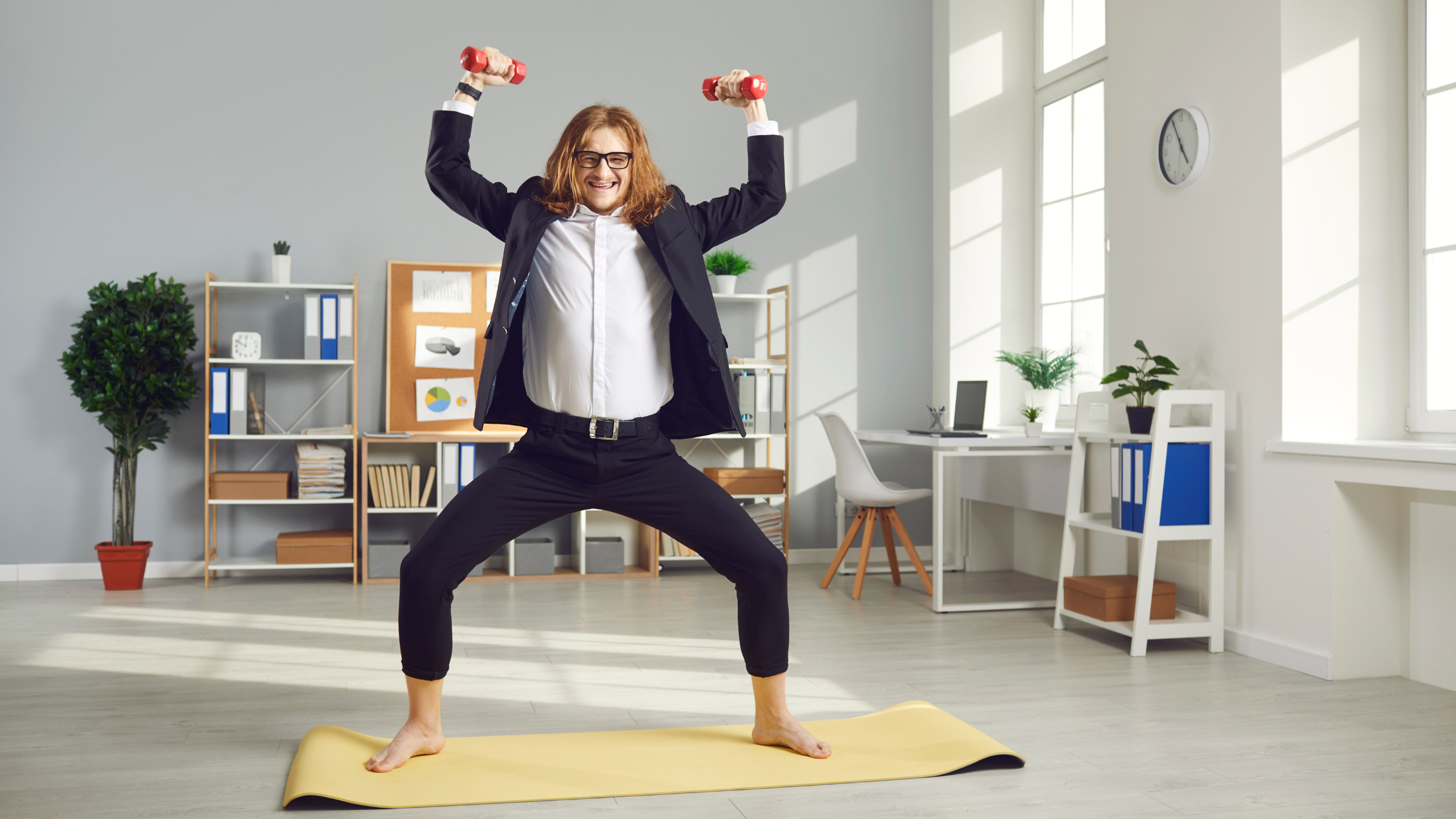 Out with the old work-life balance and in with the new: work-life harmony. See what it's all about.