A Case Study in Time 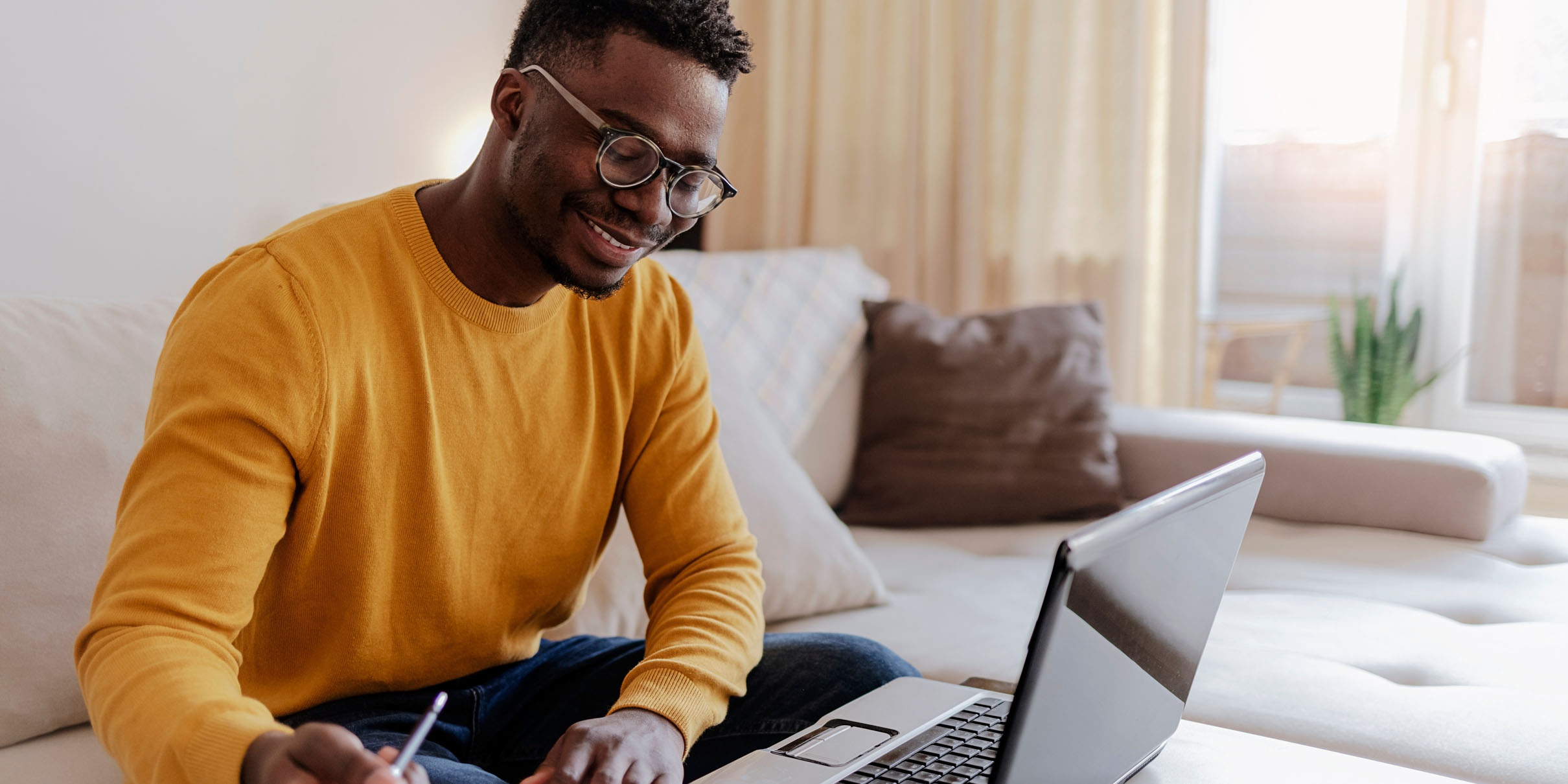 Keywords moved to the

A Case Study in Time

Time is our most precious resource. It’s finite, and finding enough of it is rare. It’s easy to spend and tough to keep. For some businesses, it’s also tough to track. But managing time is vital to ensuring projects are completed within scope and on budget.

That’s where they shine.

Our client is a California-based SaaS company offering a wealth of time tracking and advanced project management services. Their software encompasses everything from task collaboration to resource allocation to professional services automation. With a product for every business size across multiple industries, these guys deliver what their customers need most: time.

By using their products, businesses can manage time across projects, departments, and people, making informed decisions about resource usage, project timelines and scope, and much more.

This Stealth Client has had notable success with their project time tracking (PTT) software, but they were up against heavy competition in a market that was growing increasingly saturated. As they prepared to launch, their professional services automation (PSA) product, they knew they had to pursue more aggressive market growth.

When they first approached FPS, they were looking for an SEO partner to help recover from the traffic and keyword decline they’d experienced after a website redesign. Their goals were twofold:

They had already done in-depth research of their targeted buyer personas but needed help and support in creating the messaging that would move them through the (notoriously slow) SaaS buyer’s journey and compel them to convert.

In the beginning, they had a list of around 17 priority keywords they hoped to rank for. The issue was sorting out and focusing on the high-intent (and therefore, high conversion) keywords while eliminating any “vanity” keywords — the mega-volume keywords that look good on paper but don’t always align with intent or result in conversions.

Ultimately, they needed an expert-crafted SEO and content strategy and support in implementing the initial phases. Here’s what they were looking to achieve:

Our approach was to hone in on the most critical keywords and either map them to our client’s existing content or create new content to improve ranking through powerful search optimization. They already had a lot of content, but it was scattered in its organization and inconsistent in its delivery. Some content was repetitive, and in many cases, they were competing against themselves for SERP rank. Much of the raw material was there — but they needed our help to refine it and put it to work delivering results.

Here’s how we did it:

An in-depth audit is the first step in any marketing strategy. We reviewed their existing blog, analyzing how it was structured, the types of content featured, and the audiences they were trying to target. What we discovered was that they were trying to be all things to all people — not unusual for a growth-focused, young SaaS company — but not terribly effective, either.

We began by compiling our recommendations and making adjustments to the blog — deleting old and irrelevant content, refreshing outdated content, and pulling low-performing content for rewrites.

A Call to Action

As we mentioned, our client had been churning out content well before they came to FPS — and some of it was golden. They had e-books, guides, webinars, and case studies in abundance…but their audience couldn’t find them. The existing CTAs were often confusing, conflicting, or simply hidden amongst the other content. To address this, we created 40+ new CTAs that were visually consistent and directed readers to take one clear and decisive action.

While the blog did have numerous categories when we began, they were used inconsistently and weren’t mapped to the funnel or the buyer persona. We created 30+ categories to improve user experience and navigation and mapped each to the funnel to better guide readers through the buyer’s journey.

They were missing out on ranking for a number of their priority keywords. We created a complete SEO strategy that included keyword analysis and used an internal survey to uncover hidden pain points that guided us to new ranking opportunities. We mapped each of their priority keywords to an ideal landing page and removed duplicate content that confused Google and kept them from ranking. We also worked with them to make sure they had the right content on each of these pages and that it was optimized for the appropriate keywords.

All of our work up to this point helped us lay out the blueprint for their content calendar. We started with a proposed eight new blogs per month, covering all stages of the funnel and including some blogs focused on growth from existing customers (feature updates, new product launches, etc.).

Our initial competitor audit took a deep dive into what keywords the major competitors were ranking for (so we could also target them) and explored their top-performing content, as well as content that was getting them links. After nine months, we conducted another conversion-focused competitor audit, which gave us insight into bottom-of-the-funnel decision-making. This helped us leverage our existing strategy to target this audience through free trials and demos.

In addition to our blogs, we executed several additional pieces of content per quarter, including pillar pages, linkable assets, and new tools. The goal was to drive more traffic and acquire more links and social shares, along with bringing value to leads already in the funnel and helping them make a buying decision.

In our second year of partnership, our relationship had evolved. They weren’t as reliant on us to create and optimize their content. Instead, we took on the role of trusted advisor and worked to train them in creating and optimizing blog posts and landing pages internally.

This is a critical shift, as it allowed them to become more independent and gave them the confidence boost needed to manage and continually improve their performance. As a result, they added more writers and built an internal SEO team.

We also set them up to optimize for link building, which they hadn’t previously been doing but is crucial to their industry and their continued success. Having amazing content is a great first step, but without outreach, it leaves a gap that Google can’t fill on its own. We helped them get feature spots on podcasts, guest posts in industry publications, and begin collaborations with influencers.

As we know, SaaS is a long game, and meaningful results can take 9-18 months to appear. We worked our client to set realistic expectations so they always knew where they stood and could keep an eye on the metrics that matter. Here’s what we were able to achieve:

What’s next? Only time will tell, but our time together as partners provided maximum value and comparatively fast-paced growth.

What are you waiting for?