Who needs paid ads, anyway? You do, if you want to keep moving leads through your funnel. But that's not all. Check out these phrases that stand in the way of your lead gen success. 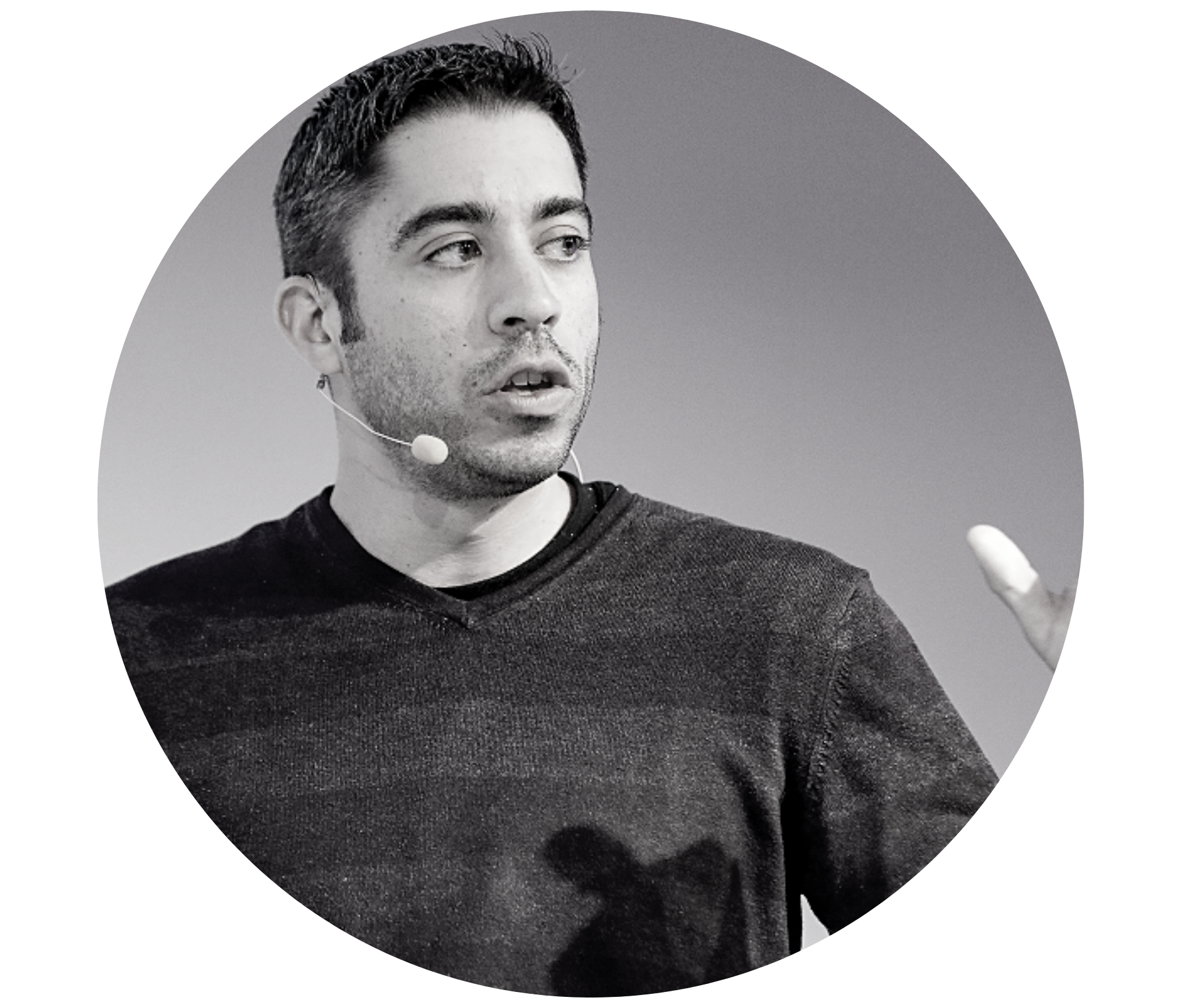 It's a truth we all know: appearances can be deceiving. Take those folks at the gym who look more runway-ready than reps-ready. They've got the high-end gear, the fancy fitness tracker, and they're primed for their next TikTok video (which they'll helpfully start filming while you wait for the treadmill).

Their mission isn't always to become healthier — it's to give the appearance of leading a healthy life. So, where are we going with this analogy? We'll explain.

Giving the appearance that something is working when you aren't actually striving for the goal delivers an end result that lacks meaning or substance. The same can be applied to some lead generation efforts — when you go after metrics that don't actually matter but look good on paper, you're losing sight of the goal.

Lead generation is moving leads (potential buyers) from being interested in your business and what it has to offer to becoming paying customers. While lead gen marketers tend to focus on the early stages of the funnel, facts are facts — if you don't get new leads, you don't get more conversions.

While you work tirelessly to generate these leads with unique content and personalized messaging, there are a few things that could totally tank your lead generation marketing efforts.

"Vanity metrics? Any increase is growth."

Back to where we started. If you're more concerned about how you look rather than how you're growing, you're not going to get very far. Getting tons of leads in your funnel is an achievement, but if you leave it at that, it doesn't really mean much for your brand.

If you're spending a lot of your budget on top of the funnel content to get visitors in, but then not delivering the content they need to move further down and eventually convert, those shiny numbers won't look good for long.

Remember that top of the funnel leads aren't ready to buy yet. They don't need convincing — they're just gathering intel on your products and services and will soon be ready to hit demo or free trial. For the rest, it might be too early to see any kind of movement. Mostly because this is the audience you want to educate, not sell to.

What could you do instead?

To begin with, create a fool-proof distribution plan for the stellar content you're producing without having to put a lot of money behind it yet. Strategies such as native advertising could significantly lower your CPL while you also get tens of thousands of eyeballs on your top of the funnel content.

This is a way to get in front of your targeted audience that you might otherwise not be able to reach without spending a ton of money. 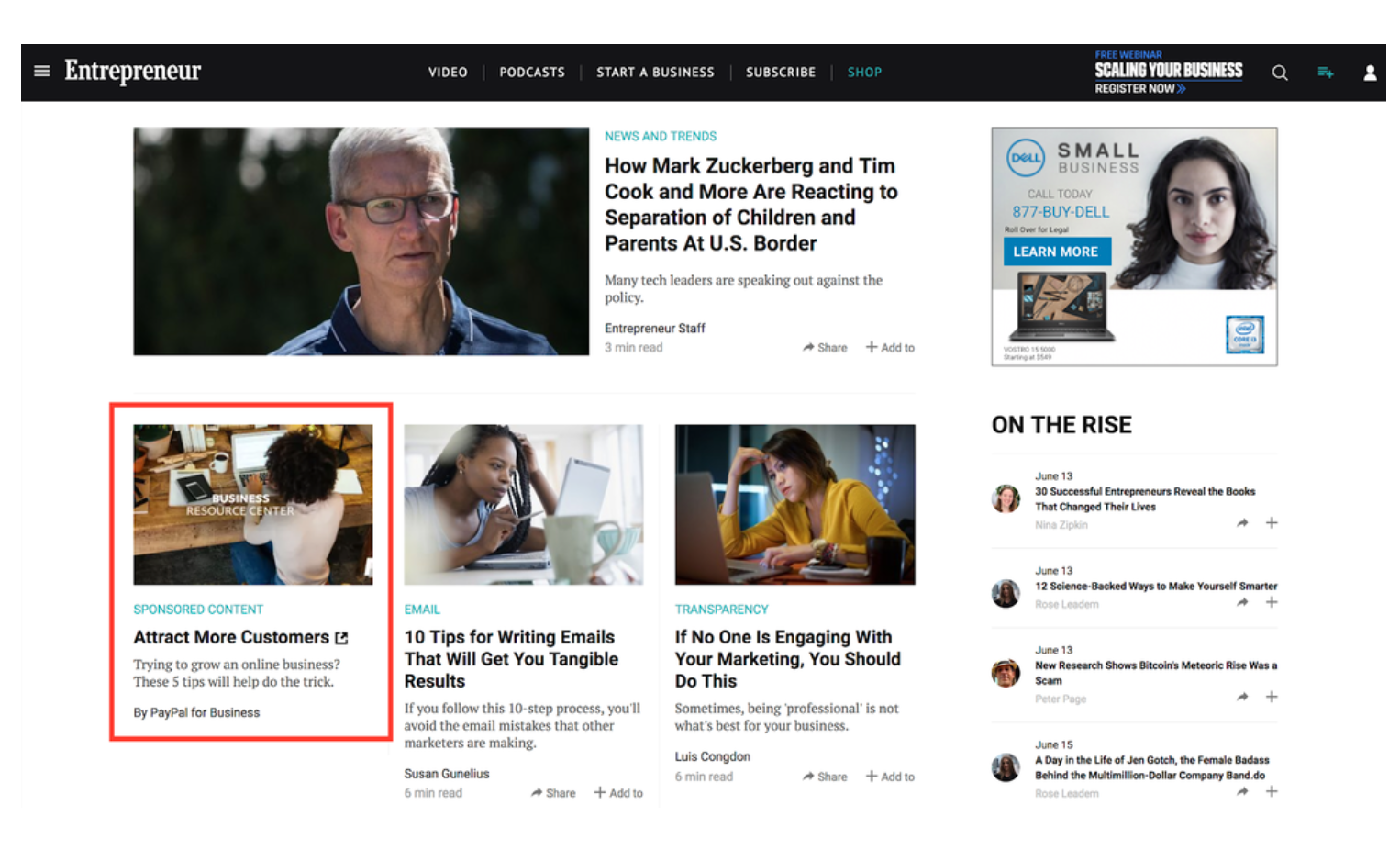 "I can manage my own paid marketing."

Did you know that the most expensive ad campaign ever was created by Chanel? Costing a whopping $33 million, $3 million of which was paid to Nicole Kidman for starring in the video, it's one to talk about.

While you may not have Nicole Kidman on the payroll, you might still be putting thousands of dollars behind paid efforts without understanding what will be the most impactful way to achieve brand growth. Without expert help, you might as well just write a blank check.

Go ahead and work on your organic media strategy and build relationships with influencers directly if they are a part of your overall strategy, but find an expert in paid media who can leverage the data you already have and also help you gather more first-party data for more granular targeting.

"I can implement my lead gen strategy on my own."

Poor implementation means your lead generation efforts may fall through the cracks. Say you started a podcast or a webinar and you spent weeks and months preparing for it, and when you go live, only five people show up. You throw your hands in the air and say, "Oh well, it didn't work for us." But it might have if you had the right lead gen experts in place to implement it.

Now, let's talk about having a self-sustaining growth engine that keeps your marketing in motion and grows your revenue and market dominance year over year. Sounds too good to be true? Well, it's not.

While most marketing strategy today is based on the results they can see or expect, there's little room for building a growth engine that does the work for you — where you strategically collect and input data based on a thorough analysis of your ideal customers.

We're going to push you to set aggressive goals and work backward from there.

How do you achieve this?

No matter how simple or complex your current marketing might be, you can start from wherever you are. When it comes to lead gen especially, you want to make sure you have a formula for incoming leads and how you nurture them without having to devise a new strategy from scratch each time. Check out our growth acceleration plan here that talks more about how you can achieve this. 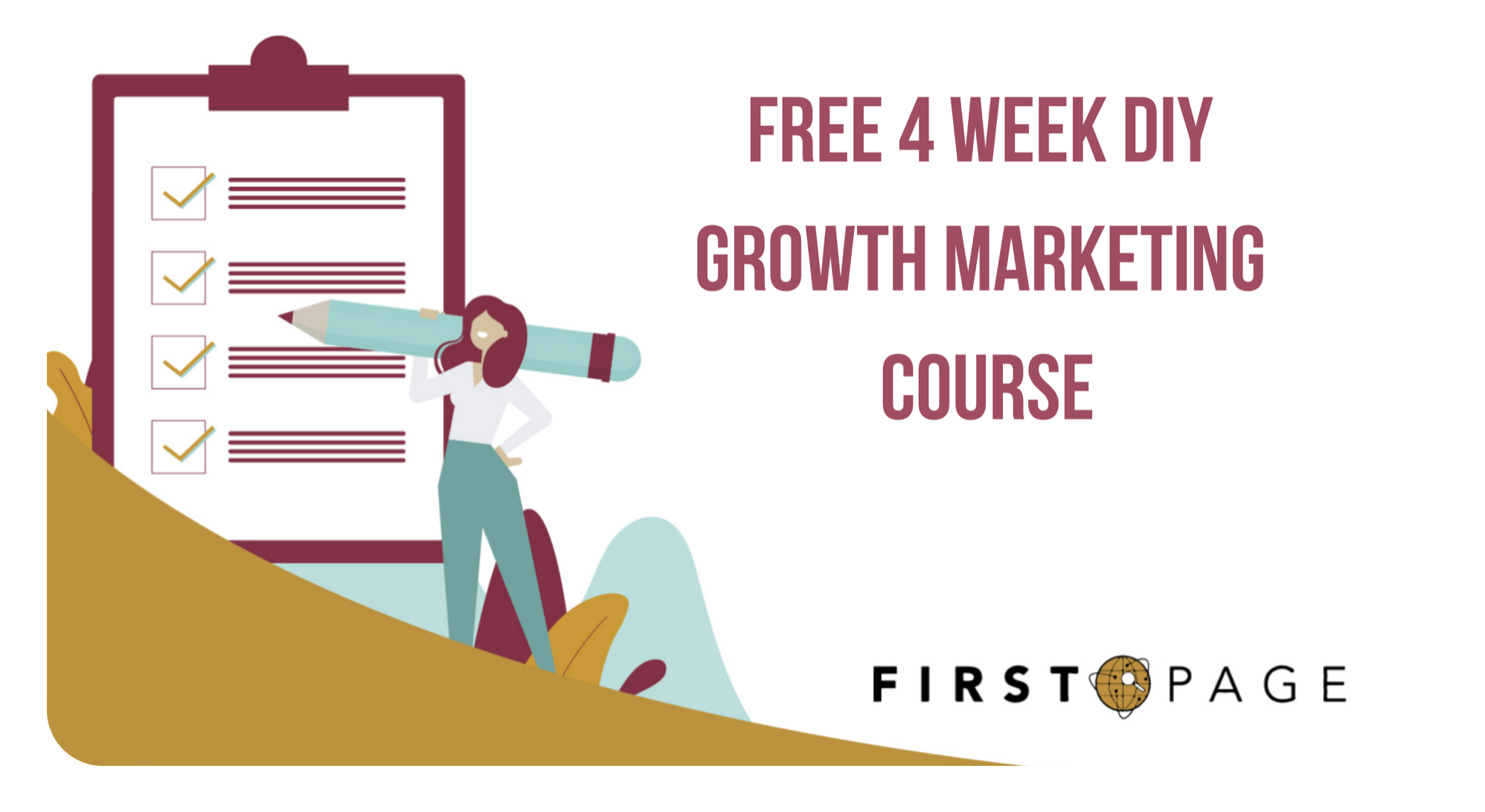 It's a hard truth — if your overall content strategy doesn't align with your lead generation efforts, then you're going to be faced with both teams working in silos and not making the most of each other's strengths. Misaligned messaging, poor targeting, mixed buyer personas, confused funnel, and, by extension, poor results are some of the things that could result.

It's not only sales and marketing misalignment that can harm your business, it's also how your content doesn't support your business messaging overall.

So, what's the solution?

First off, map the content strategy to how it can support lead generation in the long run. Even if you aren't big on simply collecting leads, content can still impact demand, and lead generation efforts can help capture it.

Imagine the content generating demand, but you have no way to capture it. Or imagine your lead gen efforts in full swing, but there's no demand. Get your teams to support each other as much as possible for unified growth across all channels.

"Why bother testing if I'm sure it will work?"

Beyond tracking keywords the leads are coming from, beyond the CTR, and beyond the nurturing via paid efforts, what's the most common thing that is usually missed in all lead generation marketing?

It's testing, re-testing, and measuring those efforts continuously.

With the GA4 transition, how you measure your efforts is even more important. Because marketers are not incentivized to test different tactics, they often don't. They go with mostly tried-and-true efforts that have been getting results so far. And for those who are brave enough to test, if they fail (don't most things when trying something new?), their efforts are shut down by calls of "Where's the ROI?" This leaves no room for experimentation.

How do you make testing a priority?

Stop being stuck on metrics and understand that with any amount of testing, there will be some that don't look so great. But that's the whole point of it — to analyze which metrics are still looking great and which are suffering and the strategic shift you need to make in your lead generation efforts towards sorting these.

Still Not Convinced to Have an Expert Manage Your Paid Efforts?

When it comes to lead gen, it's not really about appearances — it's about the end result. Too often, when you try to DIY, you're more concerned about how it looks and not so much about the implications of whether or not it's actually working. Free up your marketing team to focus on their strengths, and let the experts handle the rest.

Take a look at our packages to help you pick the one that your business needs the most right now. We won't sit back and relax because, hey, there's work to do, right? But at least you'll have the right support that can accelerate your business growth. 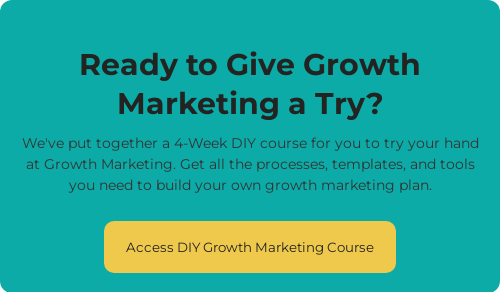 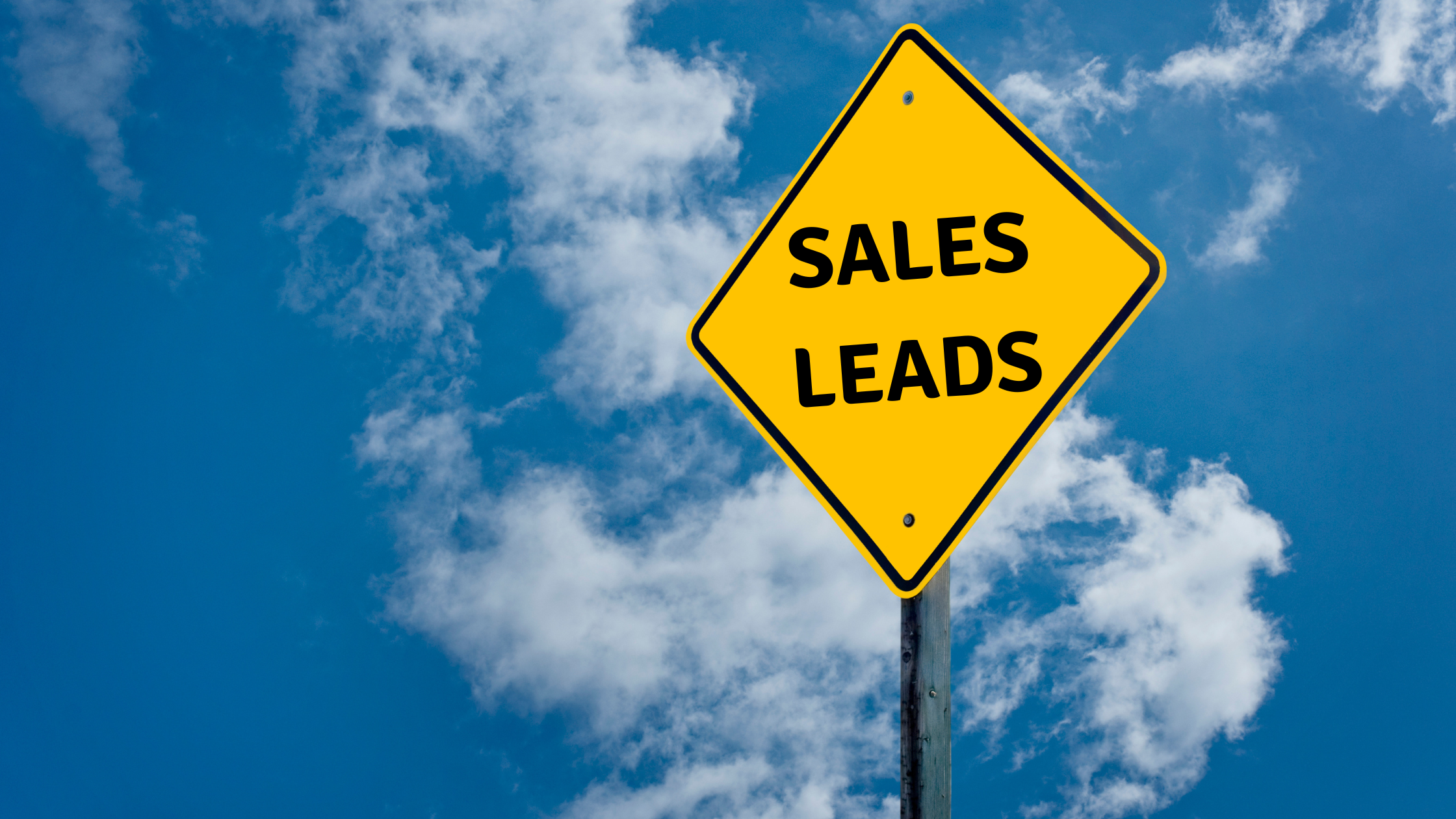 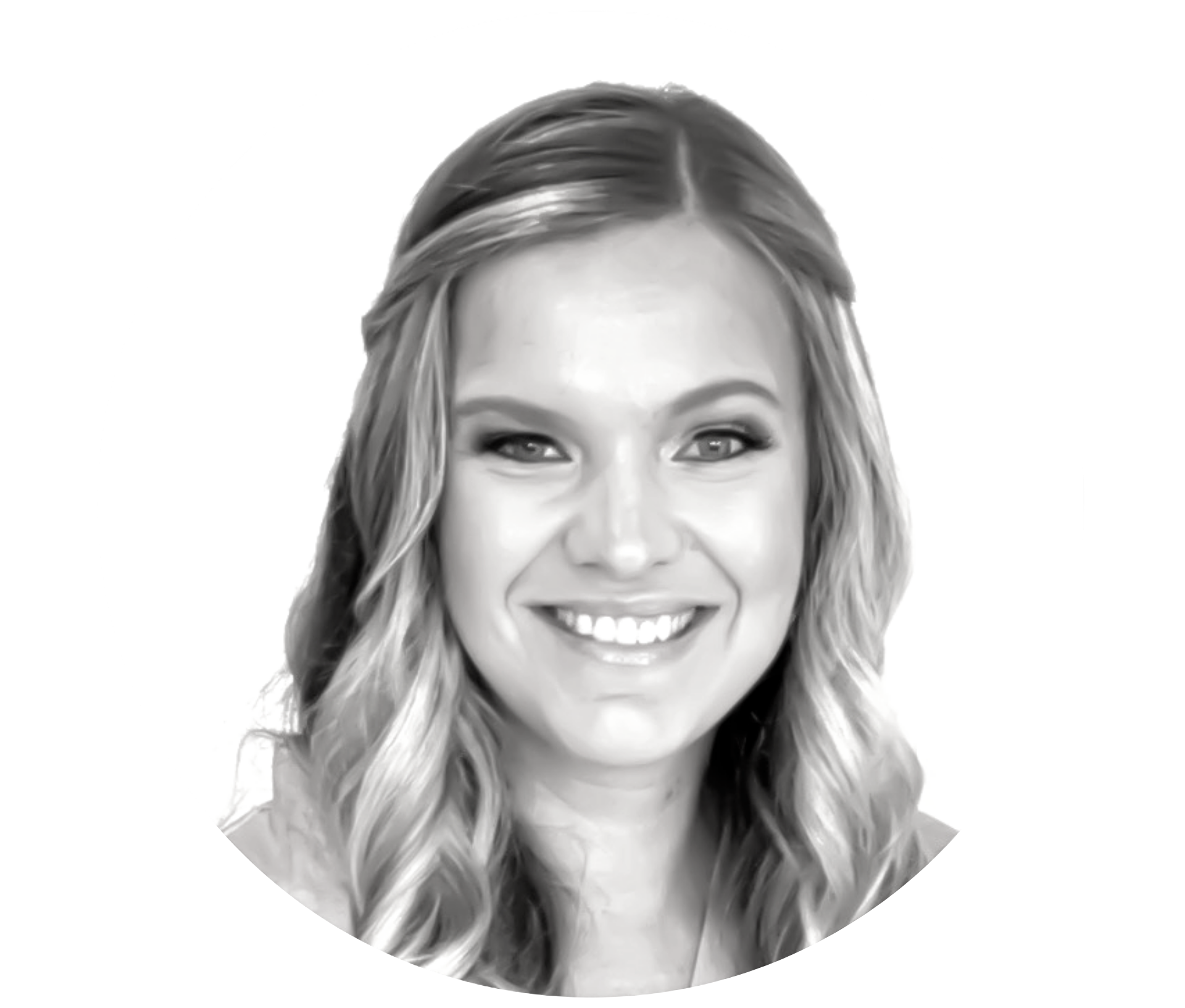 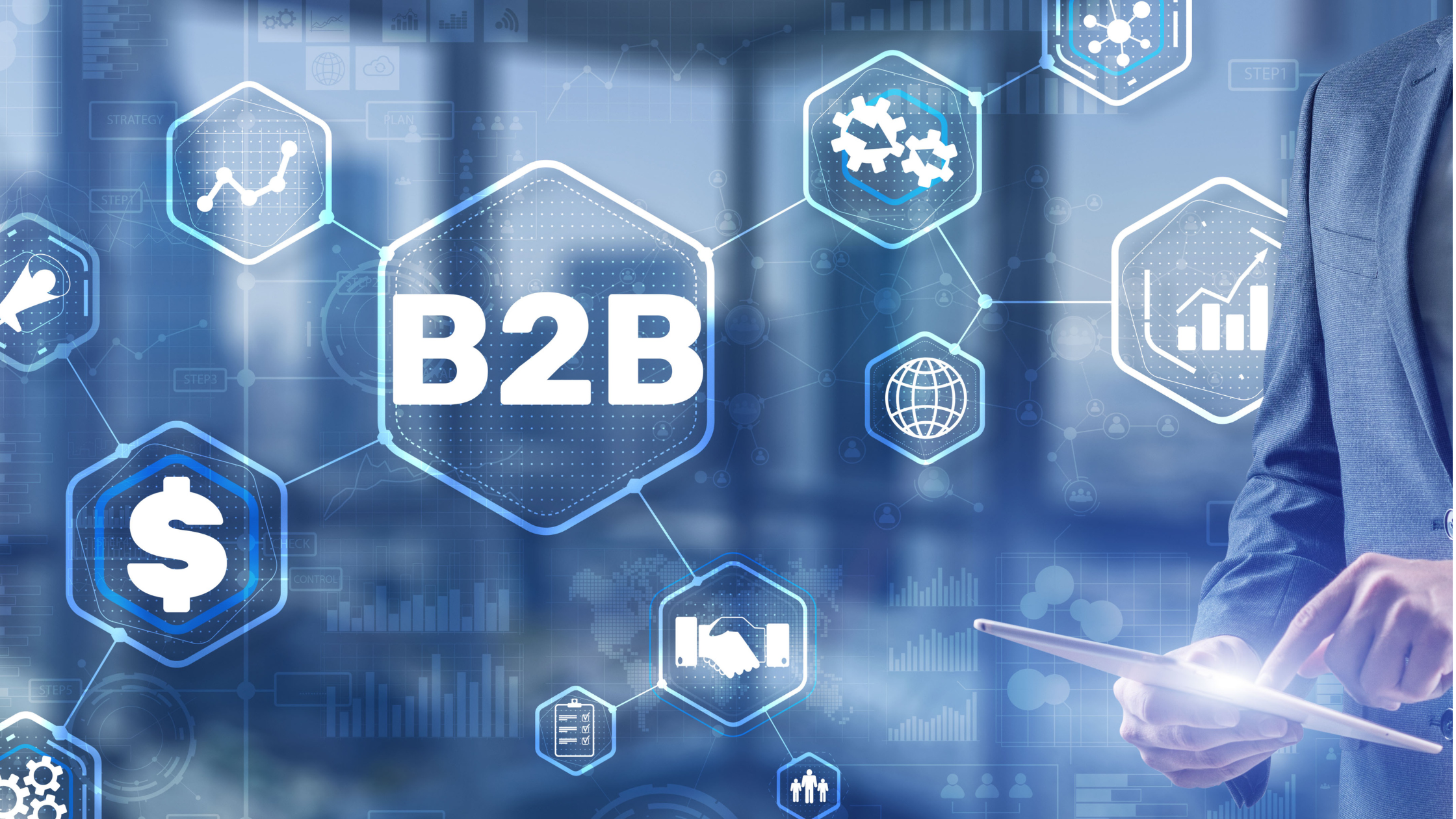 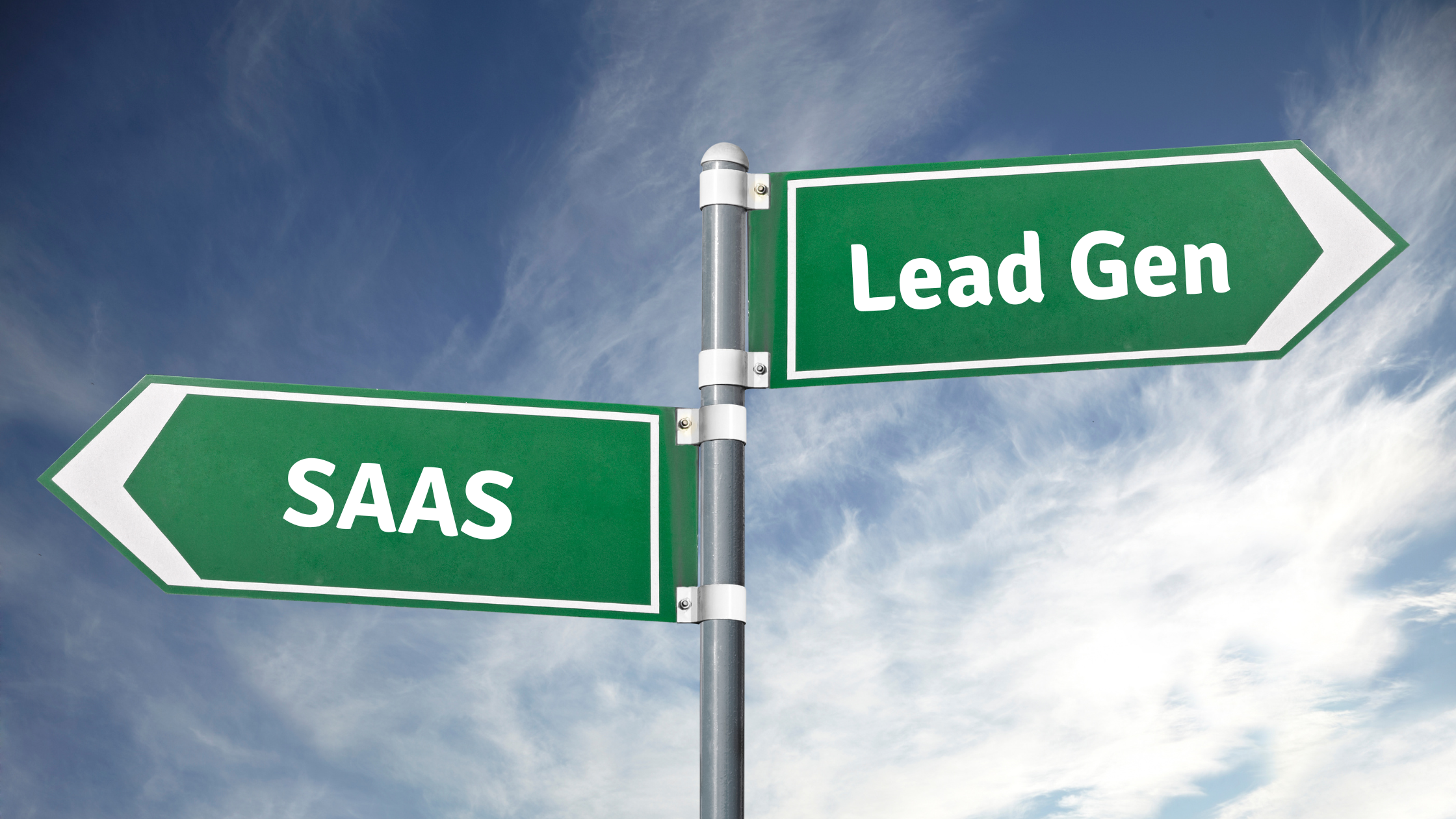